Atelier Aquatic ​ Drawing inspiration from life in the Ocean, to life on Earth 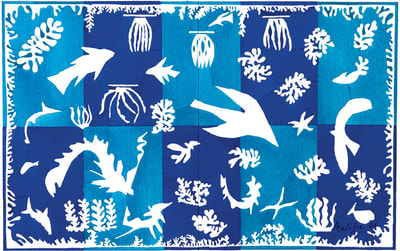 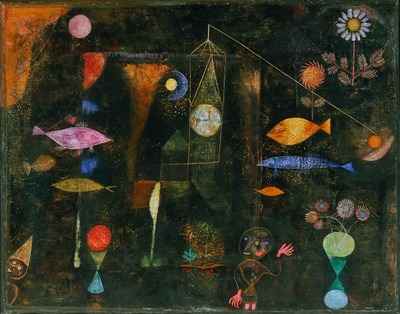 Henri Matisse- 1946- Oceania, The Sea                                                 Paul Klee-1950- Fish Magic
Inspired by artist Matisse and Klee Students learnt about marine life and the Sea.
"Marine Matisse, Sea Klee" projects include- "Spirals in the Sea", "Sea Stars", "Fishy friends", "School of Fish".
​Biological diversity in the oceans has decreased dramatically since industrialization began in the 19th century. The primary causes for the losses include the destruction of habitats by trawler fishing, pollution and eutrophication of the seas, as well as the steady progress of climate change. Biological diversity is probably declining more rapidly than ever before in the history of the Earth. The world's oceans are losing their biodiversity at an accelerating rate. Over fishing is often to blame, but for animals such as marine turtles that depend on land and sea, a range of human activities now threatens their habitats at home and abroad. Coral reefs are often referred to as the rain forests of the sea, and are home to about a quarter of all known marine creatures, including green and hawksbill turtles. Sadly, one fifth of the world's reefs have already been destroyed and half are seriously threatened. We need to manage our relationship with the sea in ways that allow the wealth of marine wildlife to thrive, now and for future generations. 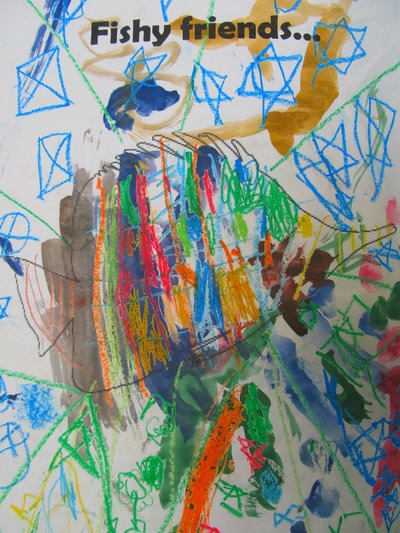 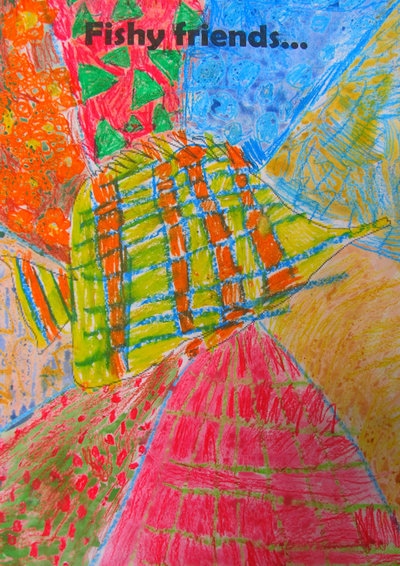 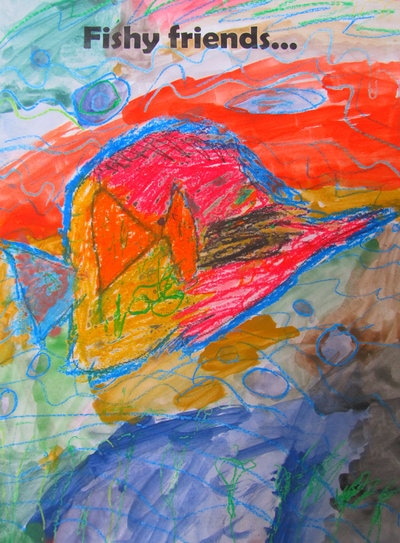 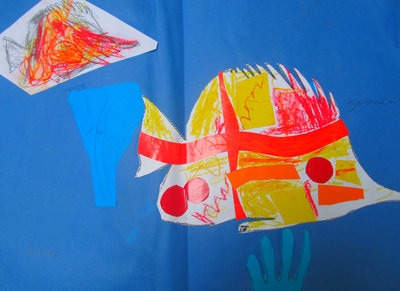 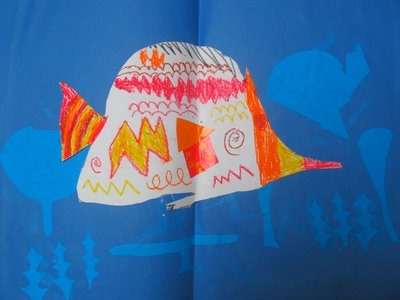 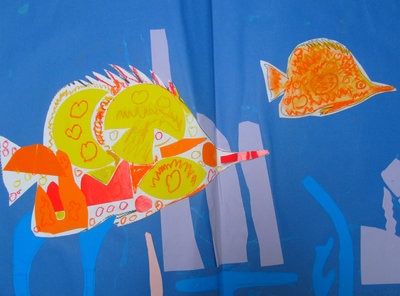 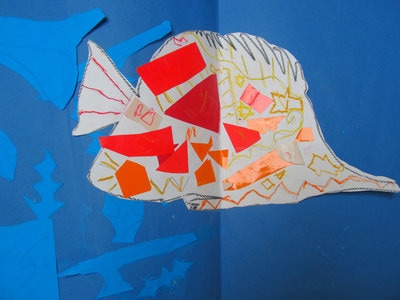 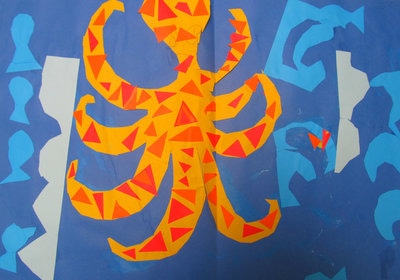 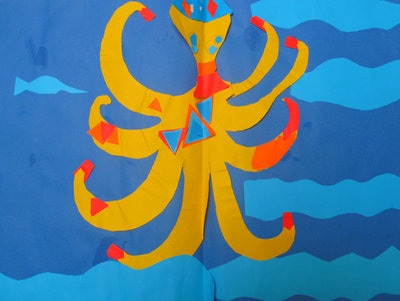 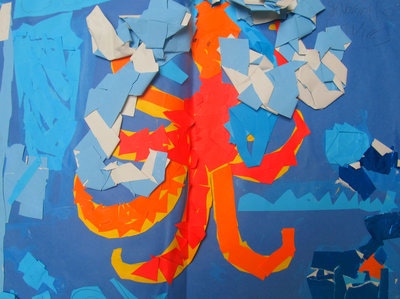 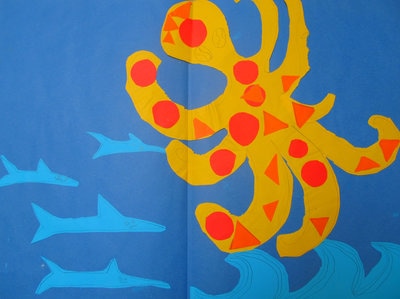 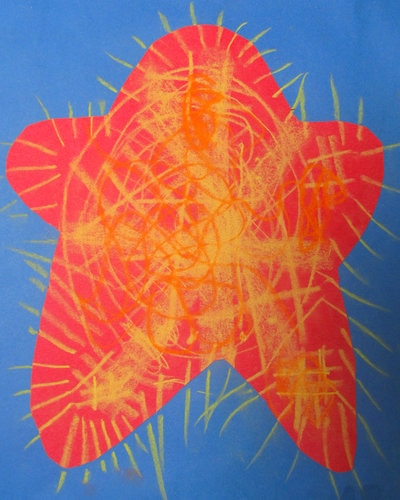 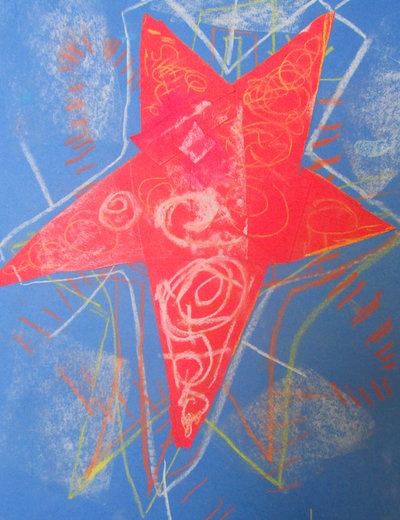 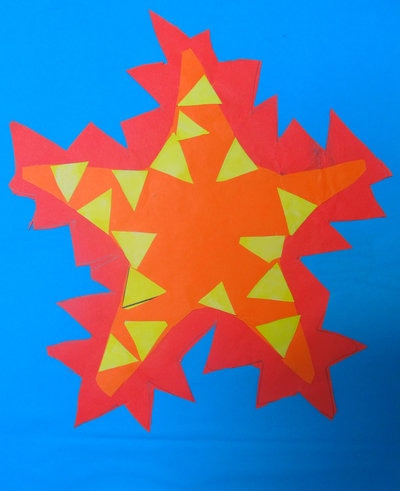 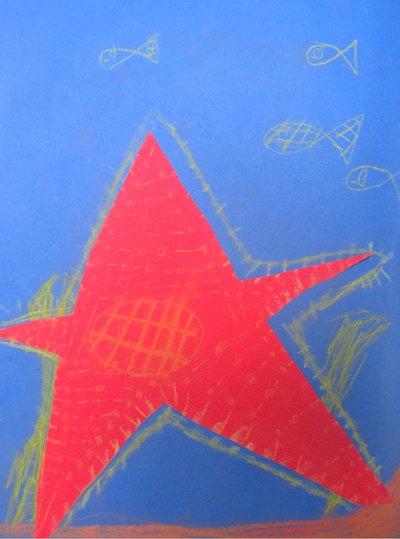 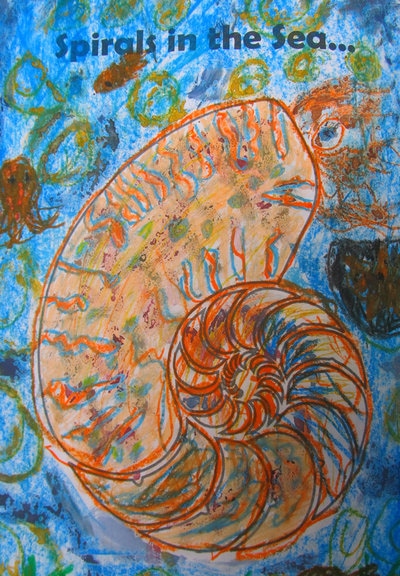 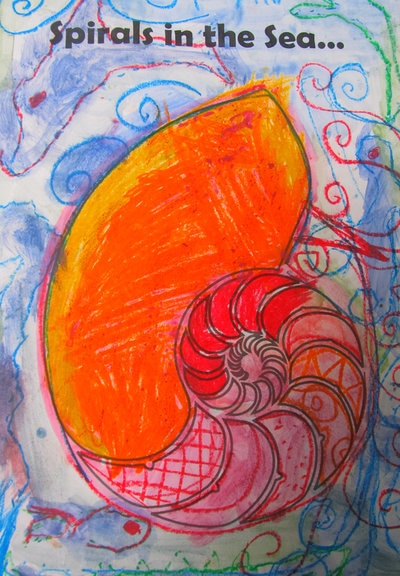 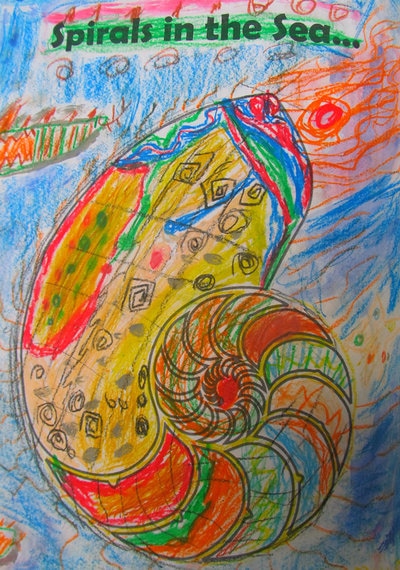 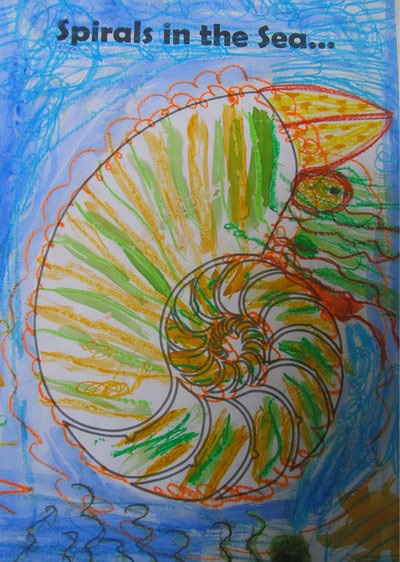 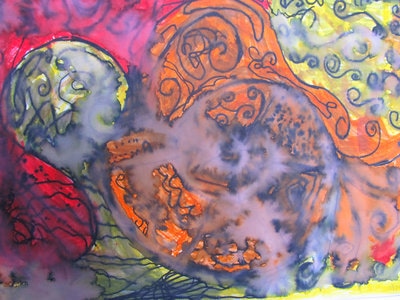 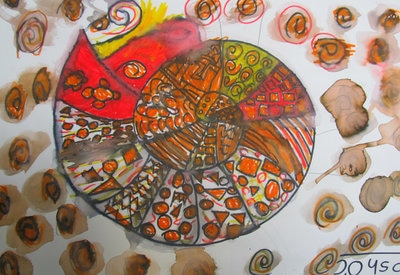 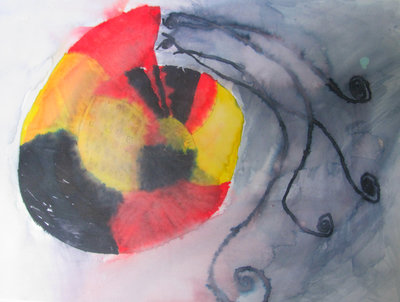