Atelier Aquatic ​ Drawing inspiration from life in the Ocean, to life on Earth
​Making money from the Sea

​Art Education project on the theme of "Making money from the Sea". Coin design inspired by life on the Sea and our role in protecting it. Using art to learn about marine eco-system services. ​The world’s oceans are worth at least $24 trillion according to a recent report by the published by the World Wide Fund for Nature (WWF). On the flip side of the coin, the overall economic value is threatened by pollution, climate change and over exploitation.
The WWF sought to appraise the world’s oceans and the economic impact it provides taking into consideration a wide range of goods and services provided they provide ranging from fishing to the protection they provide against coastal storms.
When compared against the 10 biggest economies in the world, oceans would occupy seventh place with an estimated at $2.5 trillion annual output. At the current rate of ocean warming, coral reefs will disappear completely by 2050.
“The ocean rivals the wealth of the world’s richest countries, but it is being allowed to sink to the depths of a failed economy,” said Marco Lambertini, Director General of WWF International. “As responsible shareholders, we cannot seriously expect to keep recklessly extracting the ocean’s valuable assets without investing in its future.”
According to the report, more than two-thirds of the annual value of the ocean relies on healthy conditions to maintain its annual economic output. Collapsing fisheries, mangrove deforestation as well as disappearing corals and sea grass are threatening the marine economic engine that secures lives and livelihoods around the world. 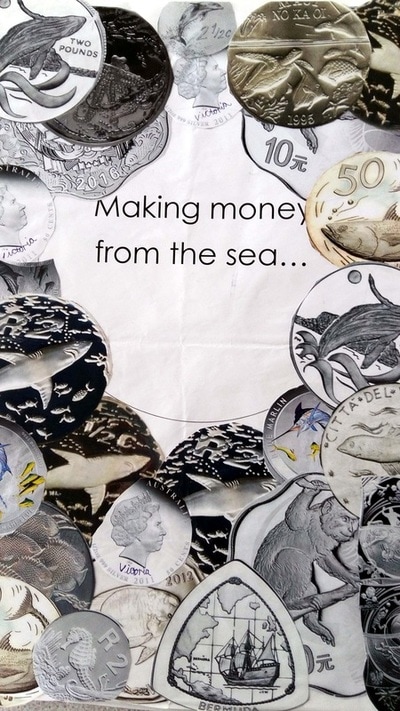 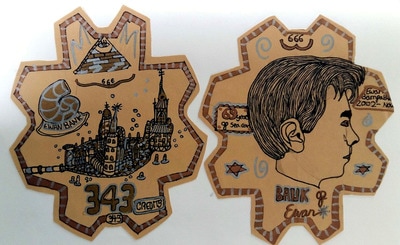 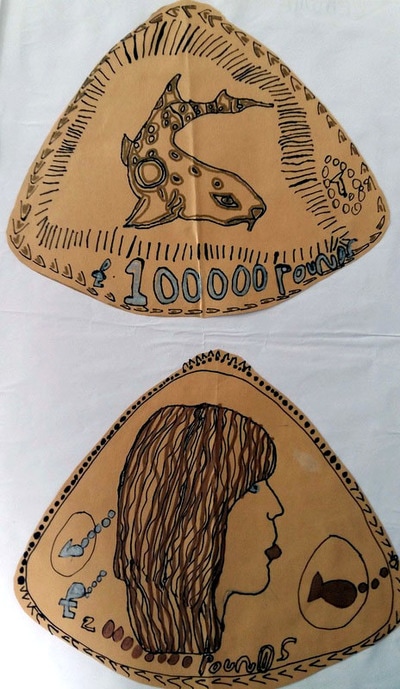 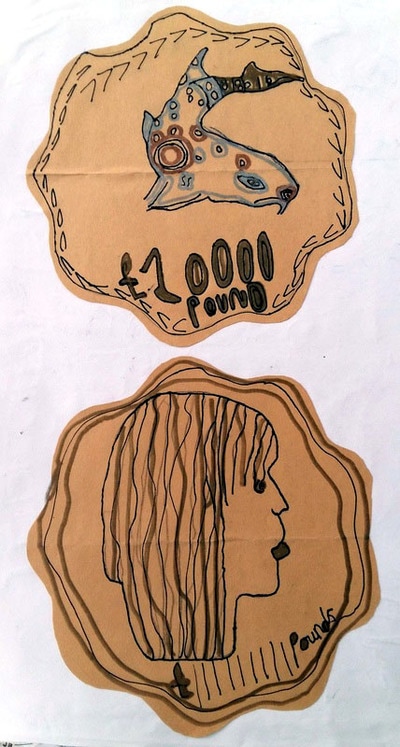 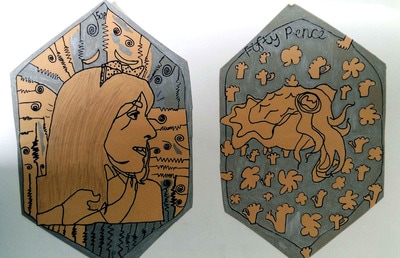 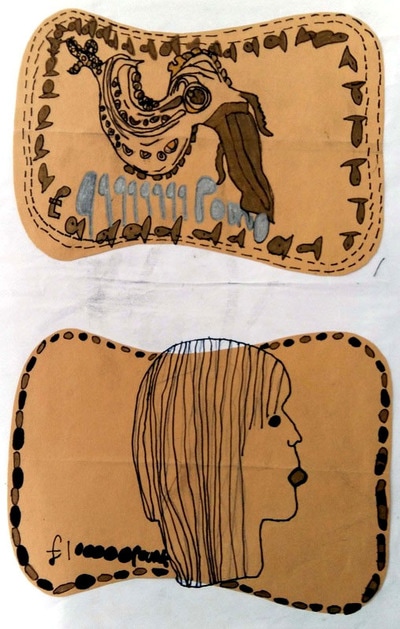 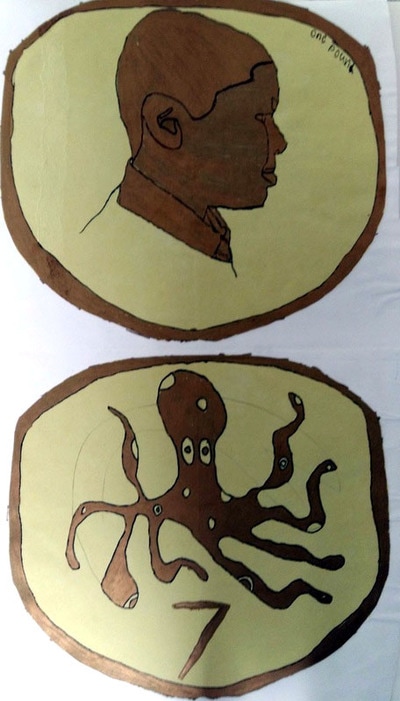 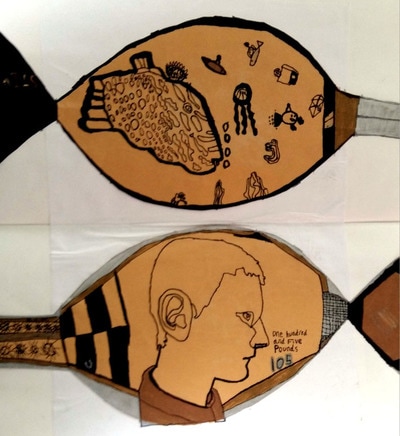 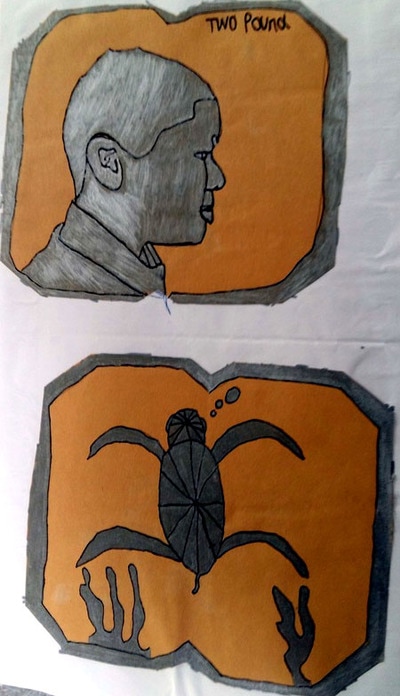 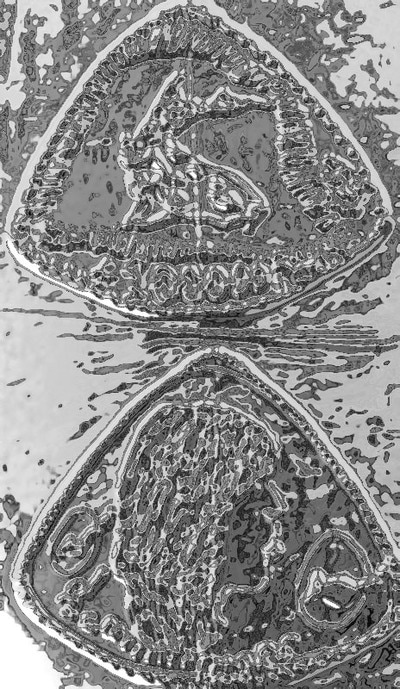 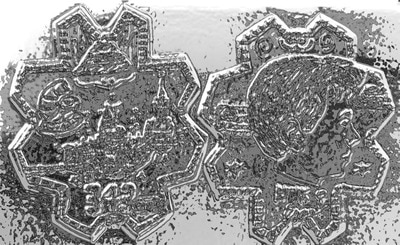 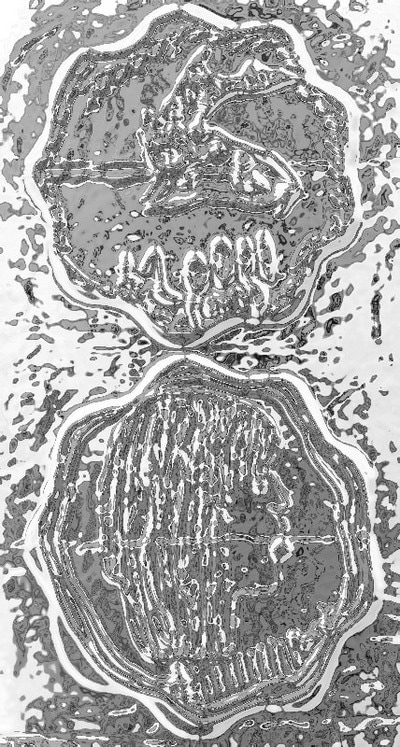 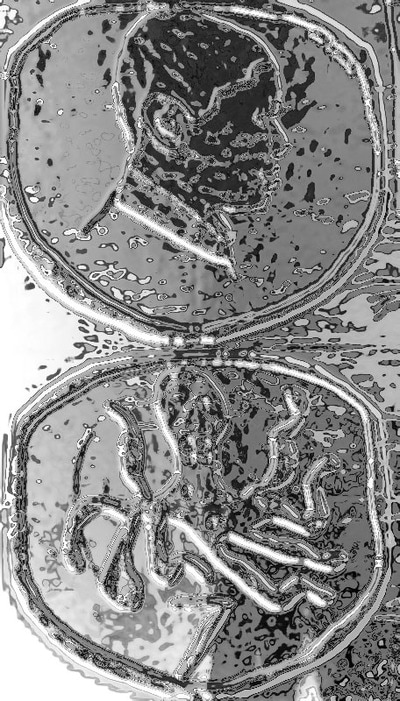 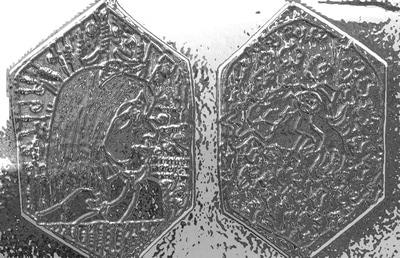 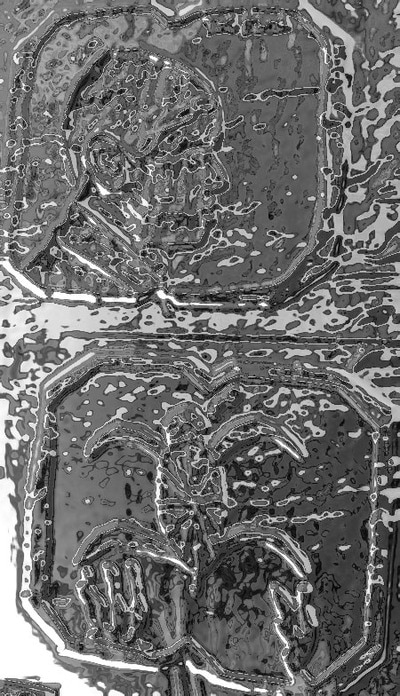