Atelier Aquatic ​ Drawing inspiration from life in the Ocean, to life on Earth

An Art,Marine Conservation and Education project funded by the Arts Council with children with SEN in Weston Super Mare.
“Beneath the surface” project was inspired from life in the Severn Estuary, as we know, or not know it! As the water in the Severn Estuary is more mysterious than most as it is so murky. We looked beneath the surface of the water and ourselves. Experimenting with drawings on this theme, secondary source images, ICT research and our imaginations.
Through a range of sessions using different drawing media nd effects we created designs that were exposed to screen for printing.

The Severn Estuary is located between Wales and England in south-west Britain. It is a large estuary with made up of mud-flats and sand-flats. The site is is really important during the spring and autumn migration periods for waders moving up the west coast of Britain as they come to feed here. In winter this area is home to a large number of waterbirds, especially swans, ducks and waders. Severn Estuary is a designated special protection area.
The estuary has one of the highest tidal ranges in the world — about 50 feet (15 m).The estuary's funnel shape, its tidal range and the underlying geology of rock, gravel and sand, produce strong tidal streams and high turbitidy, giving the water a notably brown coloration.
West of the line between Lavernock Point and Sand Point is the Bristol Channel, which in turn discharges into the Celtic Sea and the wider Atlantic Ocean.
The tidal range results in the estuary having one of the most extensive intertidal wildlife habitats in the UK, comprising mudflats, sandflats, rocky platforms and islands. These form a basis for plant and animal communities typical of extreme physical conditions of liquid mud and tide-swept sand and rock. The estuary is recognised as a wetland area of international importance and is designated as a Ramsar site.
It is stated that the estuary supports over 10% of the British wintering population and is the single most important wintering ground for dunlin, and for significant numbers of Bewick's swans, European white-fronted geese and wigeon. Nationally important wintering populations are supported such as gadwall,shoveller and pochard.
There are notably seven species of migratory fish which pass through the estuary in both directions. These include significant numbers of Atlantic Salmon and Common Eel.

To learn more about Marine Life and Marine Conservation the UK click here. 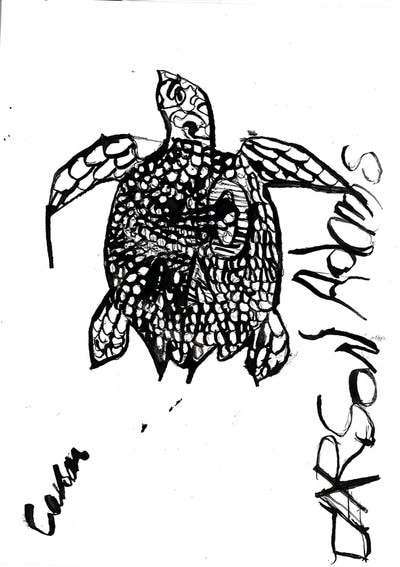 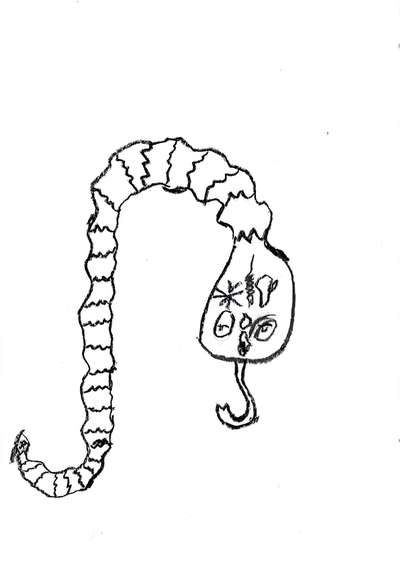 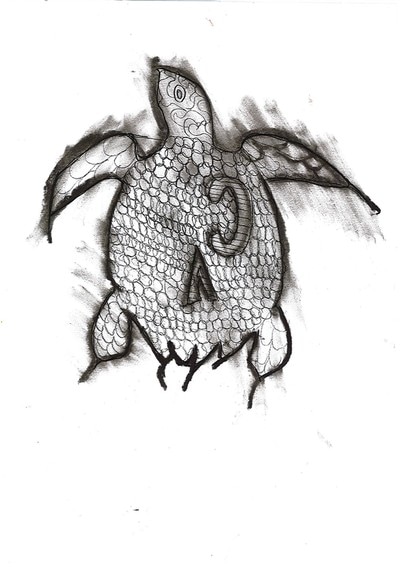 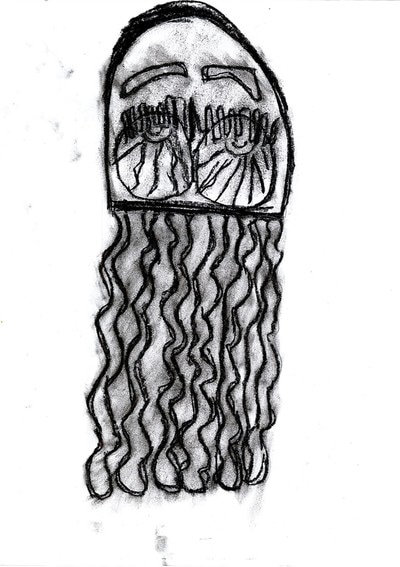 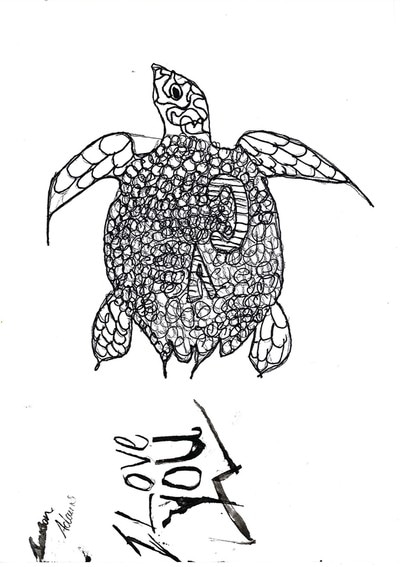 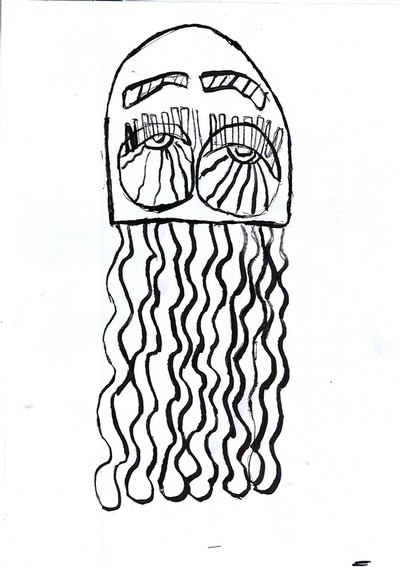 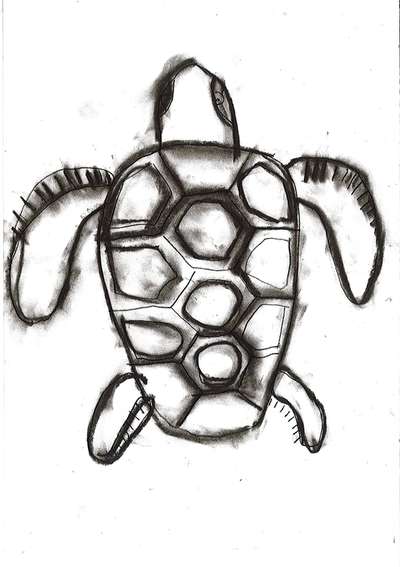 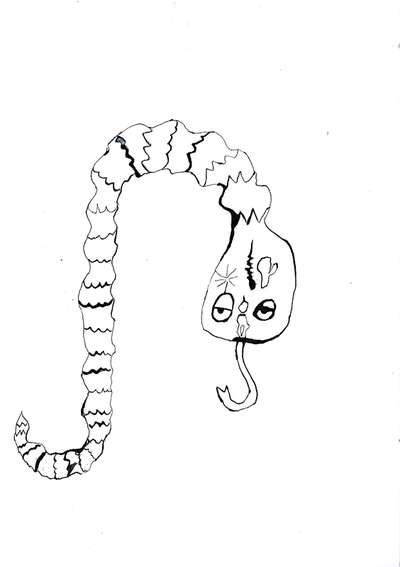 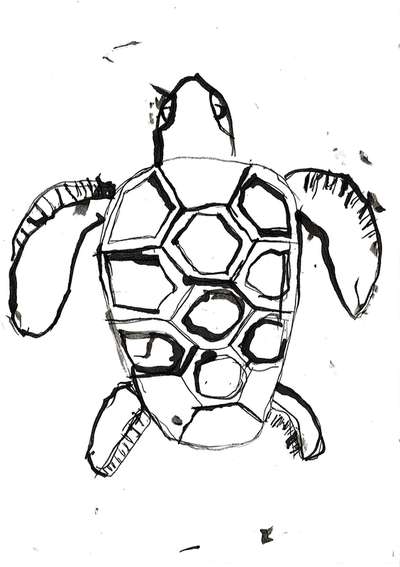 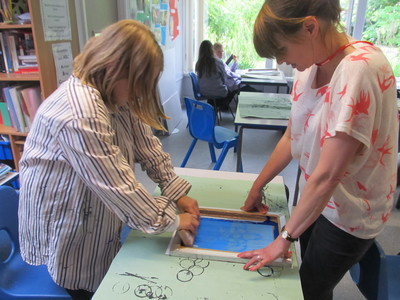 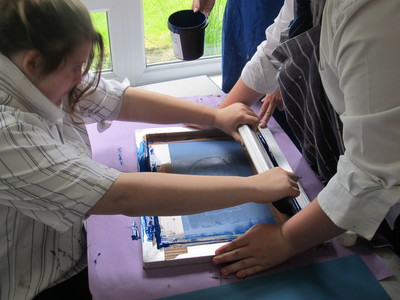 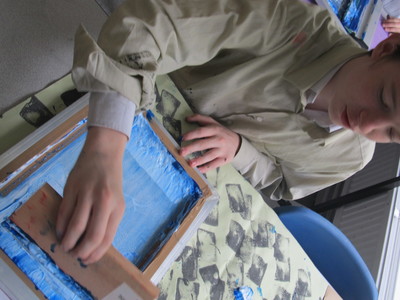 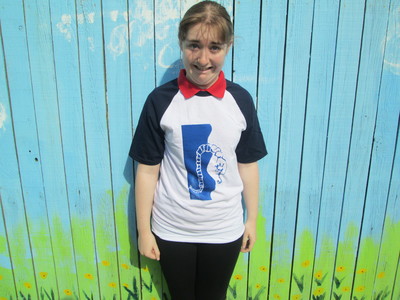 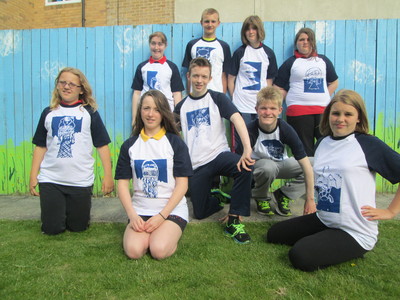 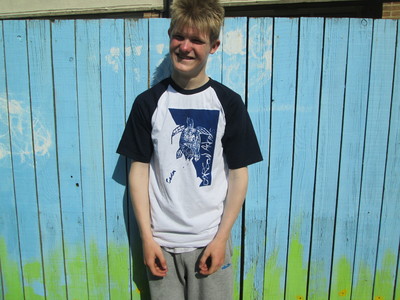 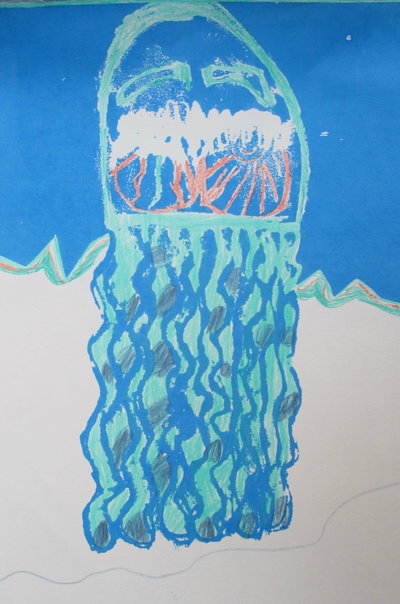 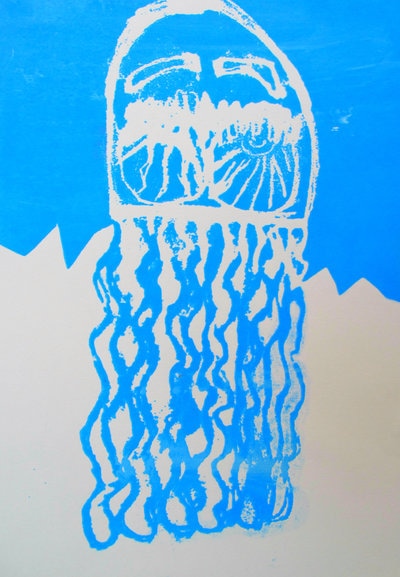 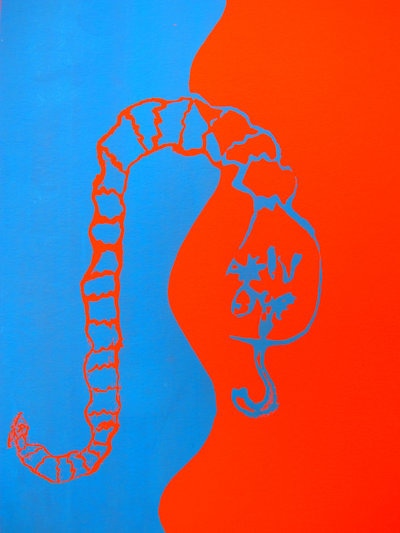 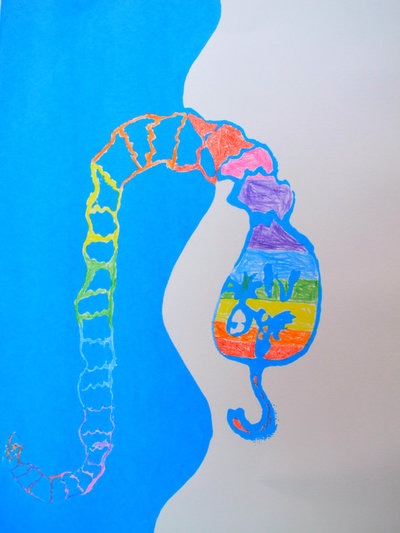 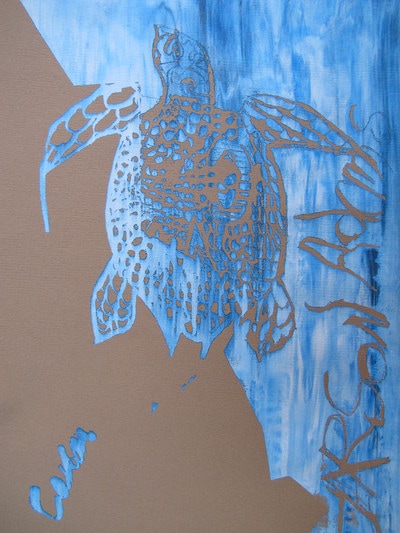 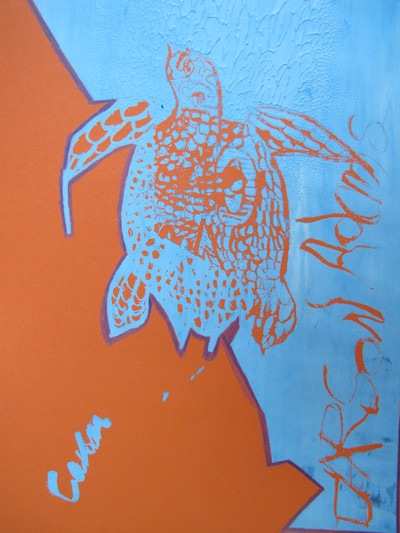 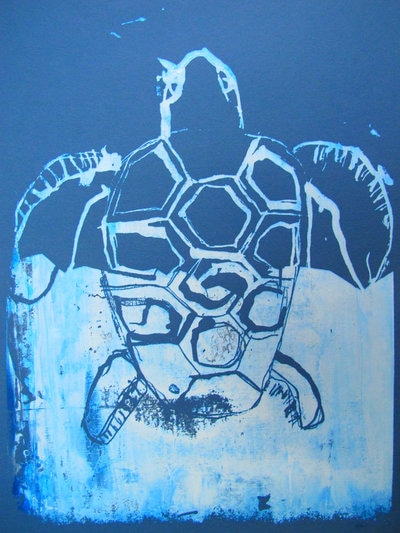 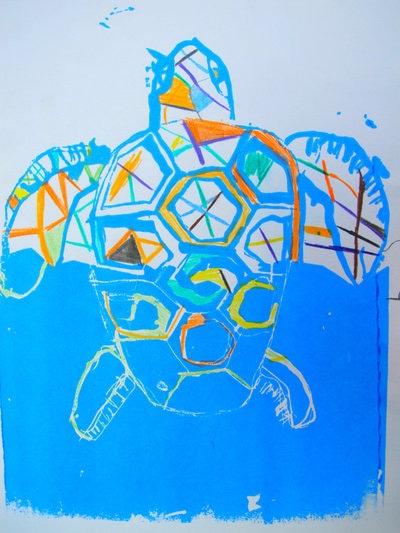